As a global leading technology company, vivo proudly announced it is the Official Smartphone and the only Official Sponsor in the smartphone industry of the FIFA World Cup Qatar 2022TM in September. Now, it is only a few weeks until the start of this world's most-watched sporting event. Consequently, vivo will bring people closer together by embracing the power of technology, with the #vivogiveitashot campaign.

GIVE IT A SHOT, to connect global fans and break boundaries

The campaign represents a call-to-action for people to "Give it a shot" together with vivo no matter where they are. During the FIFA World Cup Qatar 2022™, fans are encouraged to take "shots" of unforgettable moments, join online and offline football challenges to make the "shots", "give it a shot" to connect with new people, step out of their comfort zone, and embrace new adventures or challenges in life.

As a company that is passionate about football, vivo's #vivogiveitashot campaign will encourage supporters across the world to embrace the football spirit. Utilizing the world's popular social platforms, such as Facebook, Instagram and TikTok, the campaign will launch in two waves to ensure everyone can enjoy the experience .

The innovative first wave runs from now until November 16 and gives supporters the opportunity to post unlimited photos or videos with vivo or football elements on their Instagram accounts. vivo will provide social assets and give away gifts to help fans show the world how excited they are for the FIFA World Cup Qatar 2022™.

The second wave will be launched on November 14 until December 31 and aims to bring people together on Facebook, Instagram, and TikTok during the FIFA World Cup Qatar 2022™, to share moments worth celebrating with special vivo filters. The filters can be used to film social challenges with new friends from around the world.

Furthermore, vivo will also launch the #vAreHereToShare campaign from December 15 to 18 to drive engaging conversations as the grand finale of the tournament approaches. In addition to providing fans with a platform to discuss the semi-finals and final of the FIFA World Cup Qatar 2022™, the campaign will instigate cross-border exchanges of FIFA memories amongst families and friends, no matter where they are in the world.

"It is a matter of pride for us to be the only Official Sponsor in the smartphone industry of the FIFA World Cup Qatar 2022TM, and we hope to bond with regional customers through the football spirit and help more football fans capture their greatest moments all over the world," said Saeed Klaib, Regional PR and Social Media Manager at vivo Middle East.

vivo announced its agreement with the Fédération Internationale de Football Association (FIFA) in 2017 to sponsor the FIFA World Cup™ for six years, covering two tournament cycles. The time has now come for vivo and fans to join together and enjoy the FIFA World Cup Qatar 2022™.

Next : One Hour Rapid Repair 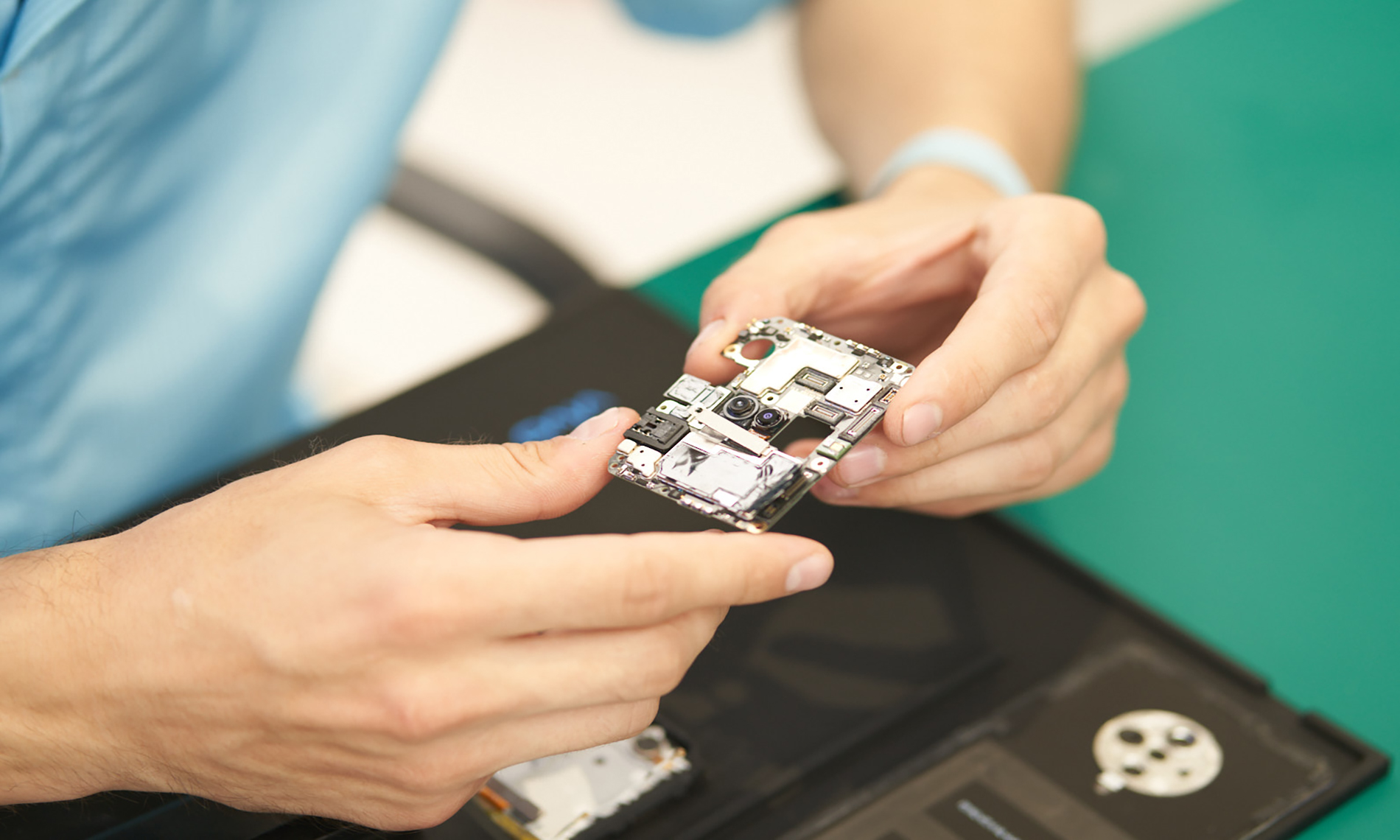 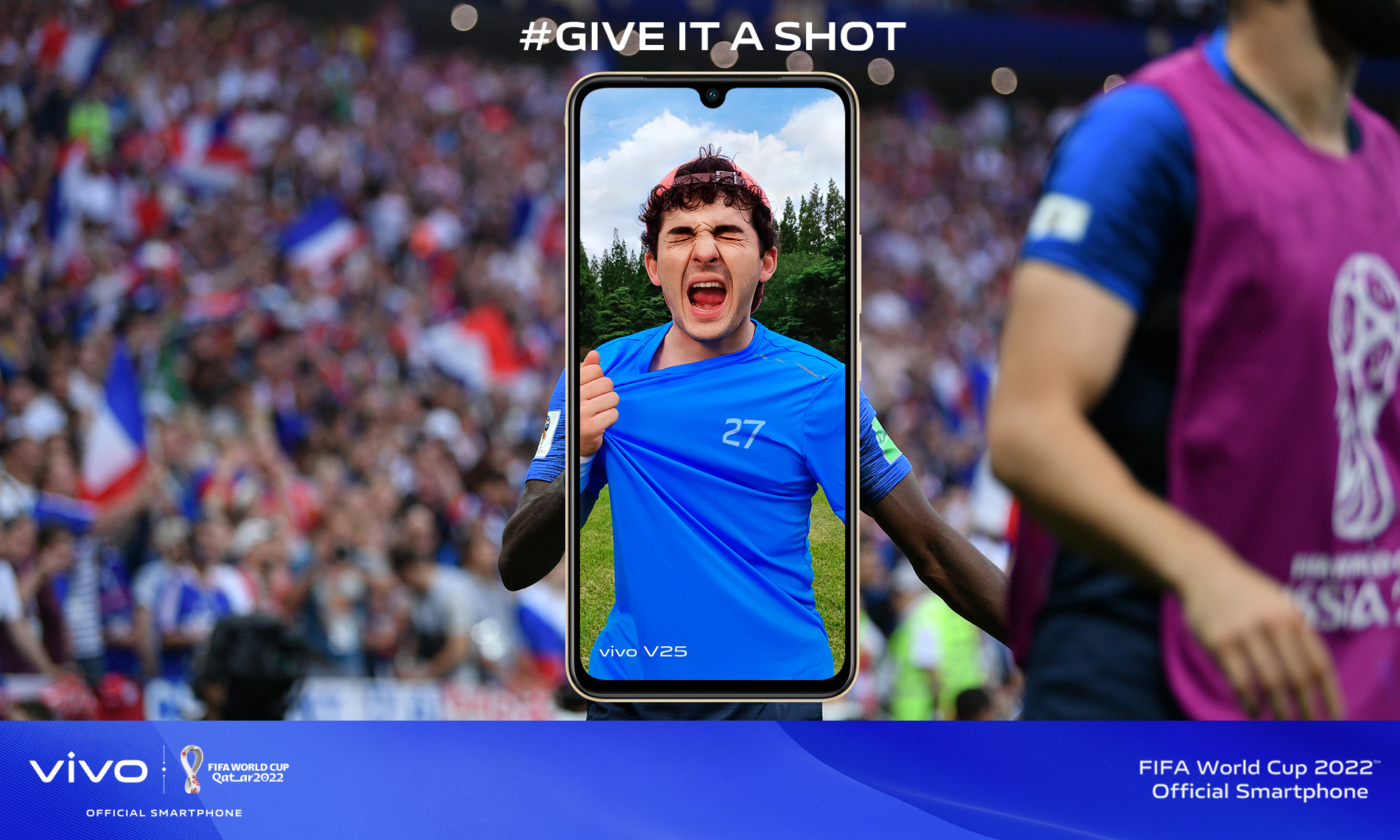 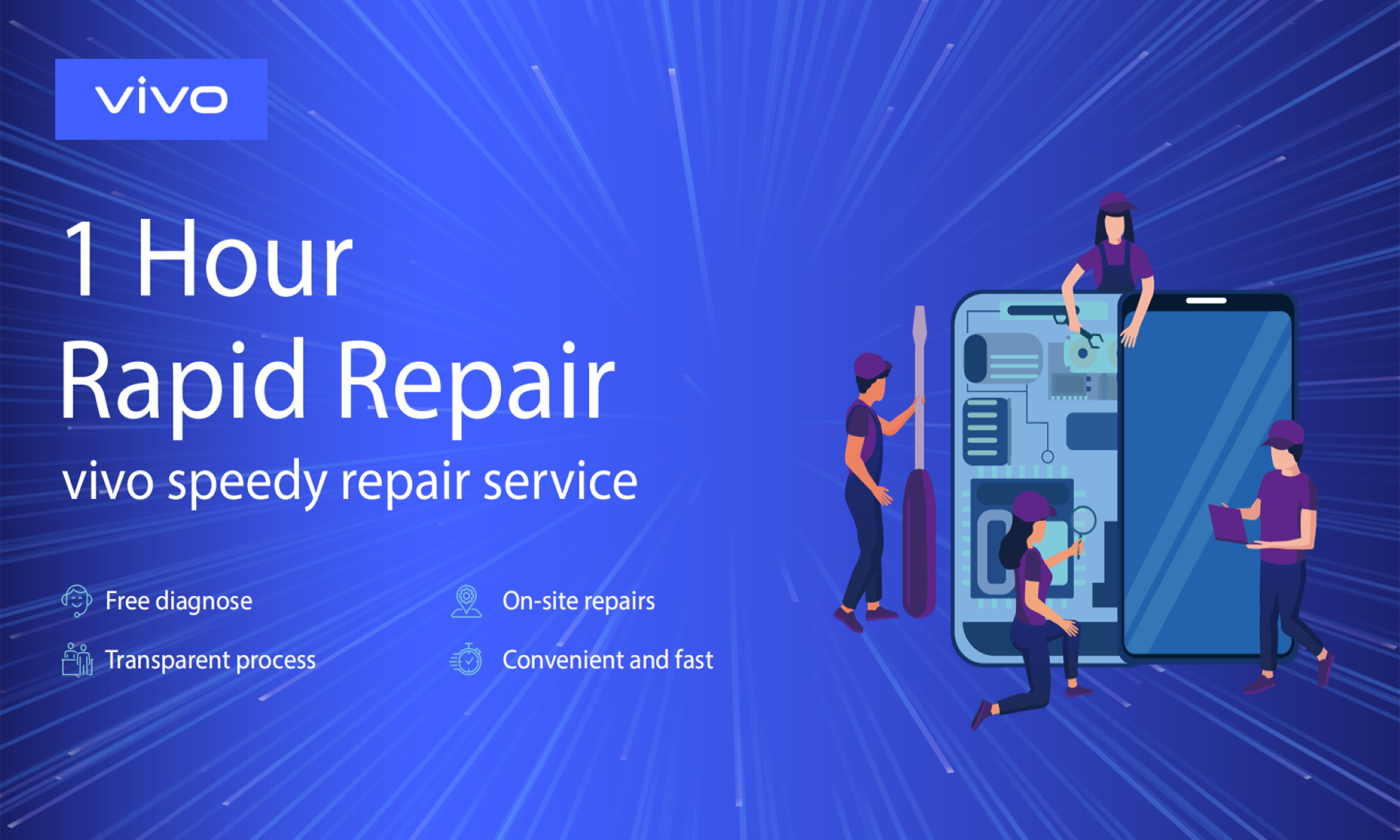 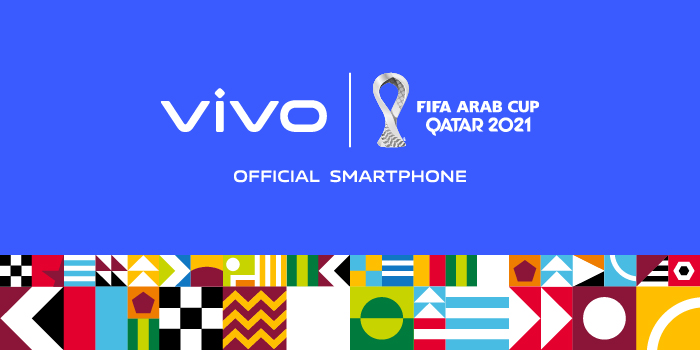