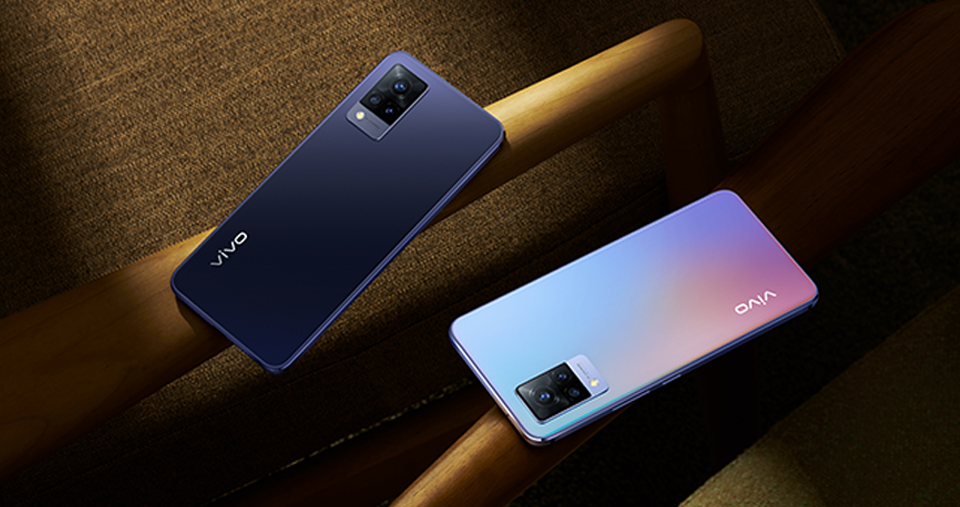 From the end of January, vivo will start to update products in the European market with the latest edition of Android 12. The company is among the first smartphone manufacturers to release the latest version of the Google operating system to its products.

The latest edition of the most popular operating system worldwide, Android 12, was released publicly in October. Consumers in Europe and around the world are looking forward to update their vivo phones with Android 12 as soon as possible.

vivo has confirmed that the entire product line-up sold in Europe will receive the Android 12 update. However, the rollout plan from the end of January to the end of April 2022 only includes products sold on non-operator channels. It does not apply to vivo smartphones bought via operator channels. Certain dates for the update of vivo smartphones purchased through these channels will be determined by carriers.

Next : vivo marks its first year in Europe 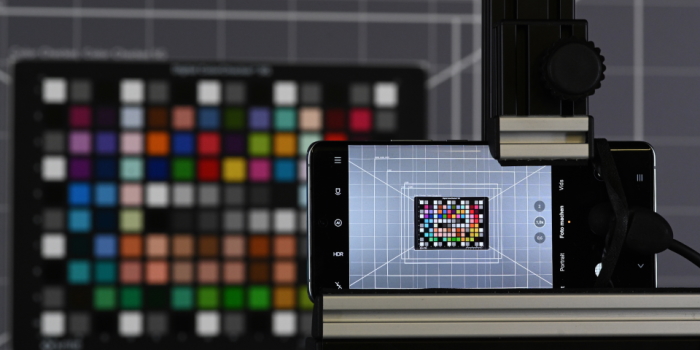 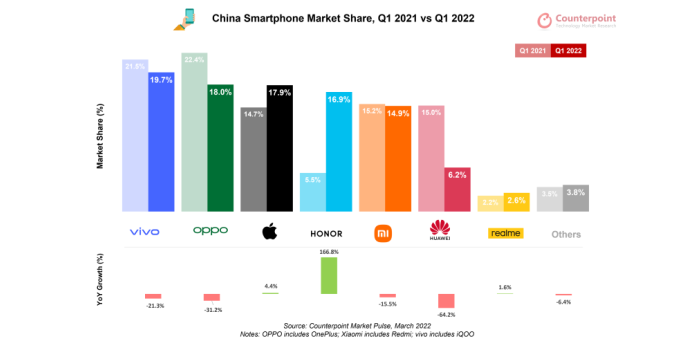 vivo Topped China's Smartphone Market in Q1 2022, According to Counterpoint 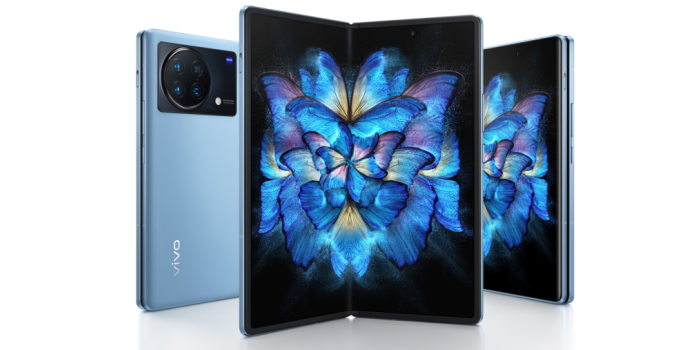 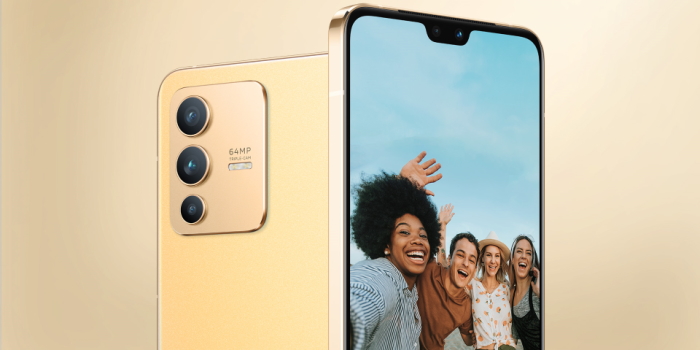 Highlight Yourself with the new vivo V23 5G 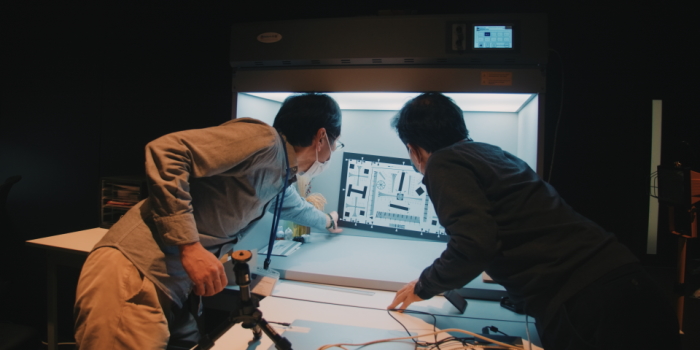