Get up-to-date news from vivo.

Start to find a job

vivo provides space and resources for employees to grow and develop. 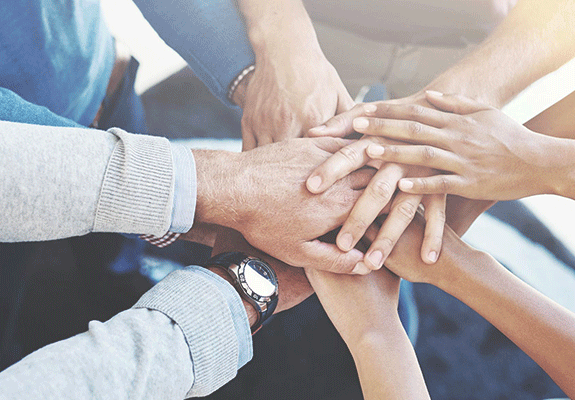 Work with talented people around the world and we provide customized training for your career development.